The database will contain recordings of 180 speakers (60 from Bradford, Kirklees and Wakefield) performing a range of tasks. In order for the recordings to be forensically-relevant, the database will only include spontaneous speech, as forensic casework is largely the comparison of unscripted recordings.

All participants will complete the following tasks:

The recordings will closely follow the collection procedures used by the DyViS database (Nolan et al., 2009) for Task 1 and Task 2 by using a map as visual stimuli in order to encourage the elicitation of specific speech sounds. Task 3 will consist of non-crime related discussion (e.g. sport, food, travel) between a speaker and another participant (or in some cases a friend) that meets the same eligibility requirements. It is often the case that suspects offer ‘no comment’ responses related to the crime in question, and therefore the interviewer will attempt to discuss another topic in order to obtain a speech sample from the suspect. Task 4 is an experimental short recording where the participant is asked to leave an answerphone message, with a rough guide as to the information they have to convey, in a time-pressured situation. The participants will also be recorded reading a short word list at the start of each recording session to ensure that the recording equipment is working properly. All speakers will be anonymous and any identifiable data recorded will be removed.

The recordings will be collected over two sessions, separated by approximately one week, to enable the analysis of non-contemporaneous variation, a significant concern in forensic cases (Enzinger and Morrison, 2012; Morrison et al., 2012).

Two of the tasks will be recorded via an intercepted telephone call. Large numbers of forensic speaker comparison cases involve telephone recordings (Nolan et al, 2009: 34) and telephone transmissions are known to effect speech in three ways (Byrne and Foulkes, 2004):

Recording these tasks in both telephone and studio quality will allow direct comparisons to be made between the two recordings.

All recordings, including the word list test recordings, will become available for non-commercial research purposes and full orthographic transcripts of the recordings will be provided. Copies of the materials used to elicit speech will also be available in order to allow other researchers to replicate procedures. 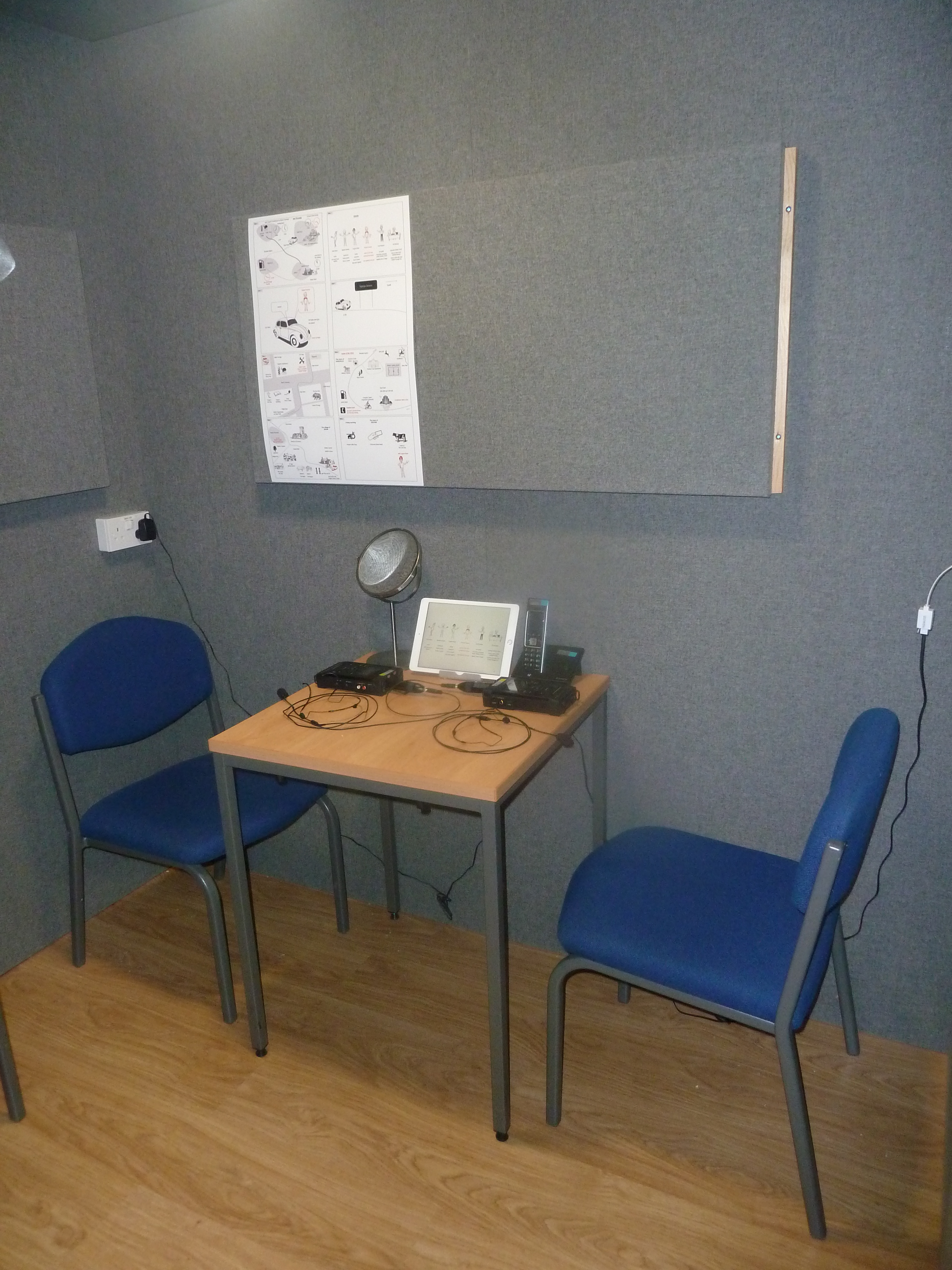 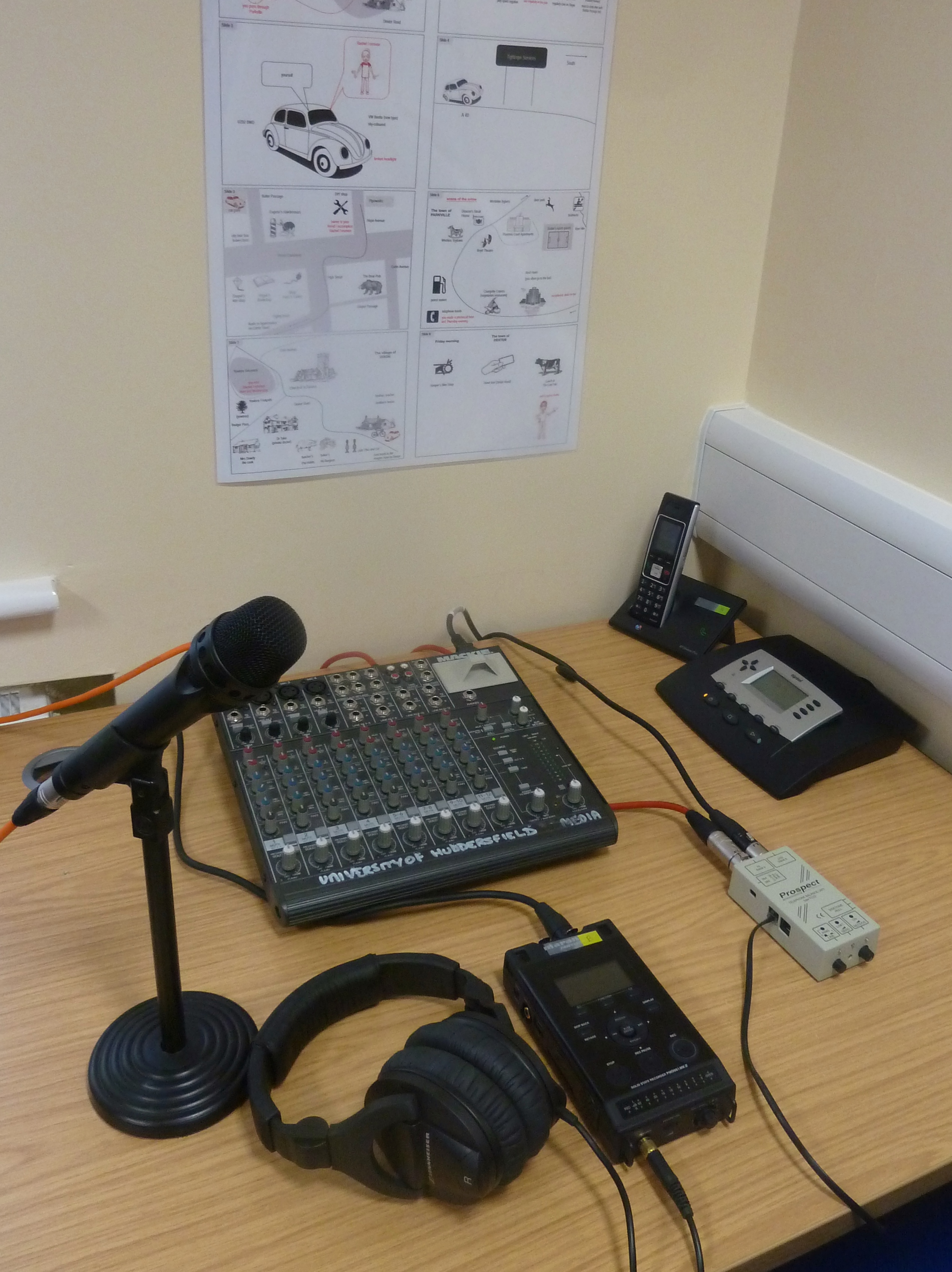